Scooping Hotel Bar of the Year in London last night at the Whisky Magazine’s World Whisky Awards, the hotel beat off stiff competition from hotel bars in Shanghai, Sydney, New Orleans and Ireland.

The award comes on the back of picking up Scotland’s biggest hotel award in Edinburgh only 2 weeks ago when they won Most Hospitable Hotel.

The World Whisky Awards launched in 2004 and are heralded as showcasing the very best of the whisky industry across the world and hosted by one of the most respected authorities, Whisky Magazine.  The event, held at The Honourable Artillery Company, saw the best of the best from Regional awards held in several countries.  Meldrum House won the Best Hotel Bar in Scotland back in December, which qualified them for the Global Icons of Whisky award.

CEO of Meldrum House Country Hotel, Andy Burgess was at the awards last night and commented; “The Cave Bar is very unique and boasts over 120 malts and blends.  It is part of the original Manor House dating back to 1236.  In 2016 we extended it expanding the bar into 2 turrets and created a Whisky Club and an Old and Rare Cabinet.  To be elevated onto this platform is testament to the dedicated team we have at the hotel.  Our award-winning streak continues and we are extremely proud of what the hotel has achieved so far this year already.”

In February, the hotel launched a new casual dining experience in the Cave Bar called 1236.  Open from 9am, 7 days a week, it serves Brunch, lunch and sharing platters into the evening.  Hailed as the new buzzy heart of the hotel, it has already proved to be very popular and gives guests a different option from their 2 Red Rosette Dining Room.

⟵ BACK TO LATEST NEWS Celebrate Winter with Us 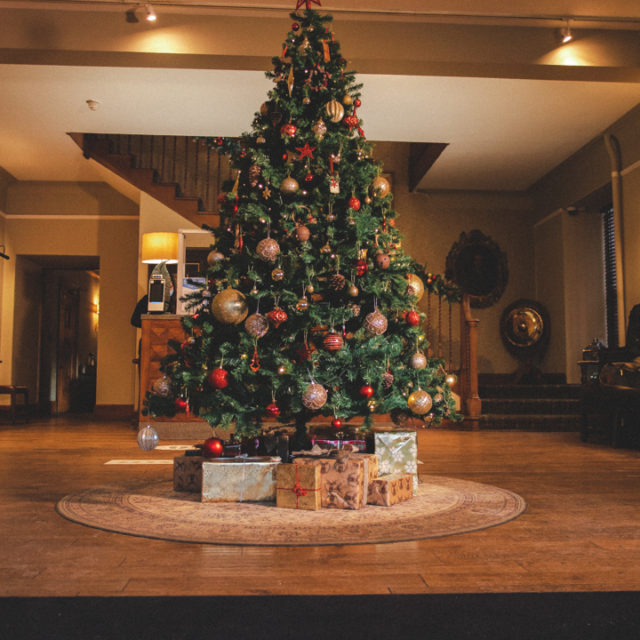 To The Moon & Back

Available all year around 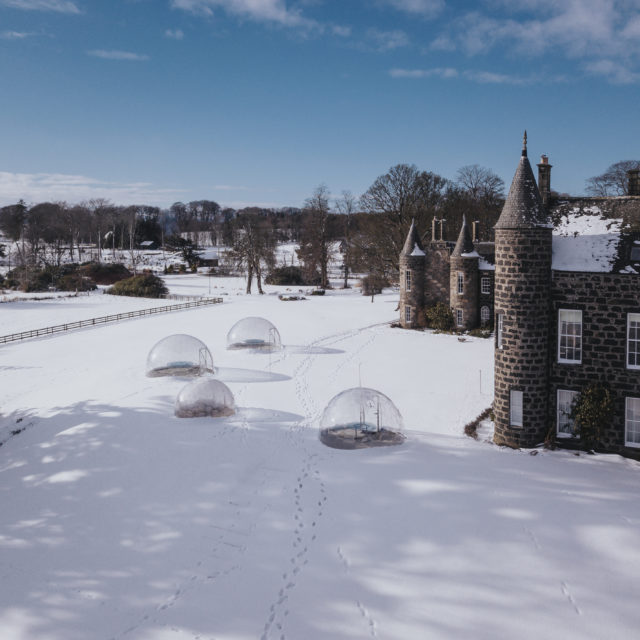 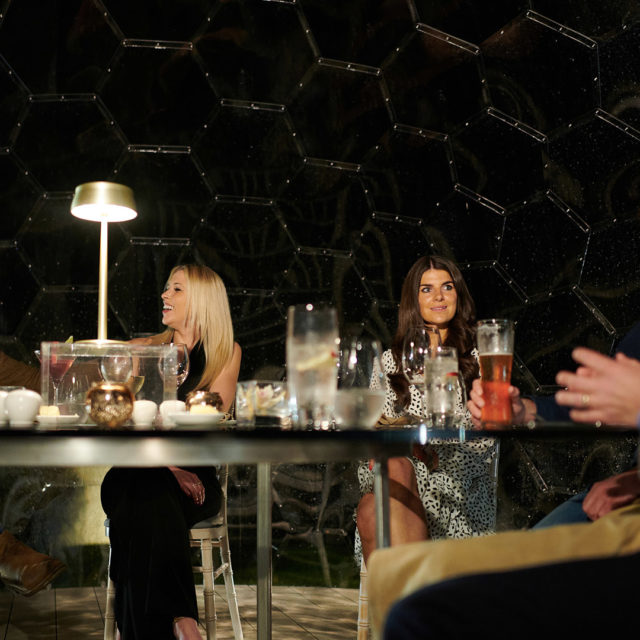 Available all year round